by Bankruptcy-Explained
Debt Advice
No Comments 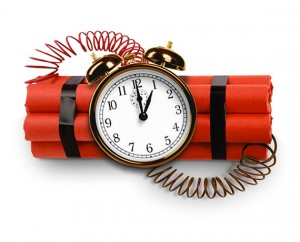 You may remember a tragic court case in the late 90’s concerning a mother who killed her two children because of her debt. The burden of debt and the stress it caused was the time-bomb that was waiting to go off. Debt affects all sectors of our communities and across the full social class.

When the debt is coupled with other problems within the household as in this sad case then the consequences can be catastrophic.

Bankruptcy-Explained is aware through its network and membership that many people have considered suicide at some point due to their debt problem.

Finance is available to take out almost anything. Is it any wonder that people take on the credit being offered?

However, many people take on credit not for the desire of material items such as holidays or cars. Many people need to borrow to live, to clothe themselves and their children.

The case in question has identified that Janice Miller was under pressure due to debts for a gas cooker and other various items bought through catalogue companies. Many people will not realise that this is a common occurrence. While credit is available to many, it is restricted for others. If you are employed you may have a choice of where you can obtain credit; people on benefits don’t have the same choice.

Janice Miller as we know had many problems. Her marriage had ended, she had to be rehoused, and her world had fallen about her. The letters or actions in connection with the debts were just too much to take. Many people do feel the same way but don’t take the same action as Janice Miller. Many people are paying their debt, sometimes with difficulty.

A change of circumstances that affects them and any income can cause problems. A separation, childbirth, redundancy, illness are some examples. What can be done to help?

Without a doubt people need to ask for advice about their debt problems. Many people think that the debt problem they have must be the worst in the world. It isn’t! Specialised money advice service is available to everyone through our connections with third parties.

If anyone needs assistance regarding any debt problem can contact a specialist using the form on this page. 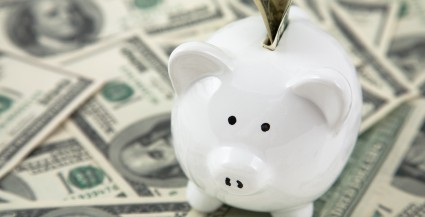 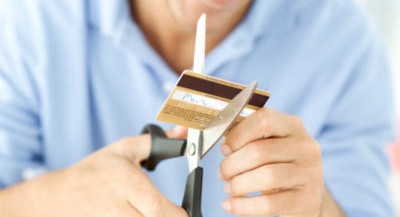 Get Out Of Debt – Fast

Get Out Of Debt – Fast

Speak to a Debt Advisor